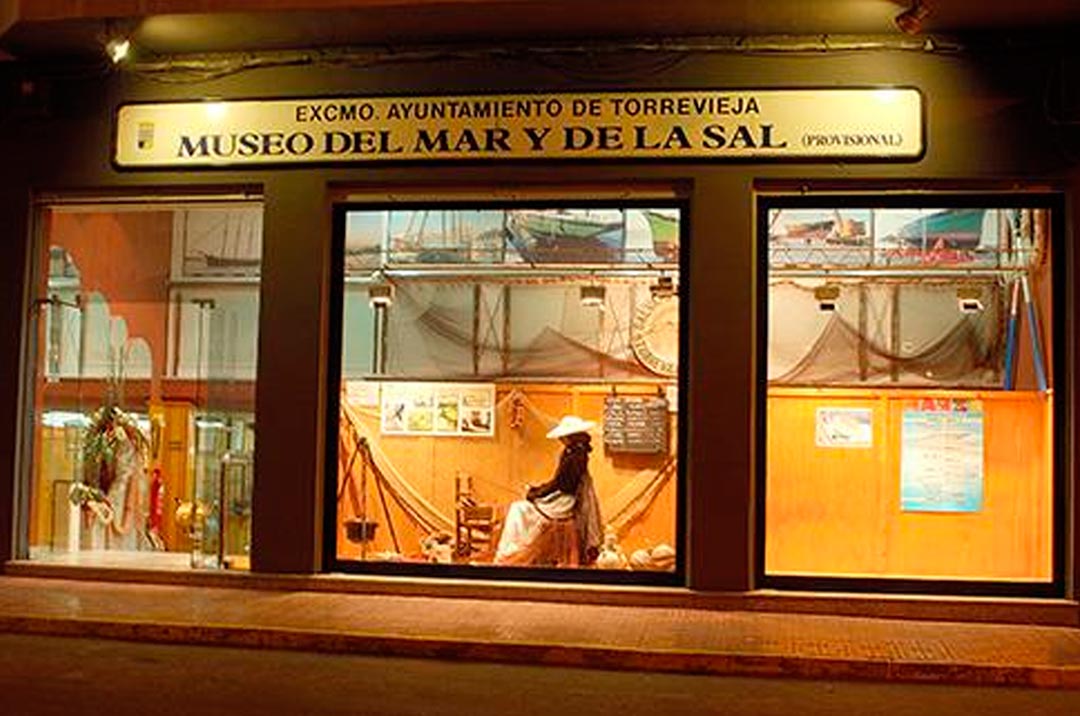 Sea and Salt Museum of Torrevieja

The Sea and Salt Museum is an essential visit which will help you to understand the most pertinent aspects of local history.

The museum is fundamentally ethnological and expresses the complex relationship between the see, salt, and Torrevieja. In the museum, you will find various attractions, among which we must highlight the work carried out by the museum’s own workshop. Thus, as well as maintaining and restoring the various pieces of the museum, work of great beauty is carried out, reflecting many aspects related with the city.

Don’t leave the museum without seeing the diorama of the former Vista Alegre Resort, built in 1905, and the Pascual Flores diorama of the boat’s launch in 1918, fully constructed from the local calafates. It must not be forgotten that in the mid-19th century, coastal navigation emerged in Torrevieja, as a result of the salt industry. This gave rise to carpentry, which saw the construction of beautiful ships which were used for commerce for many years. There is an area of this museum in which you will be able to see the tools used for the construction of these ships, as well as numerous exact replica models of ships constructed in the city. These boats required sails, which in turn led to the birth of ship chandelries, the art of producing and repairing sails, in which we also find an area full of original sail yarn, needles and plans made by hand by the maestro Buades.