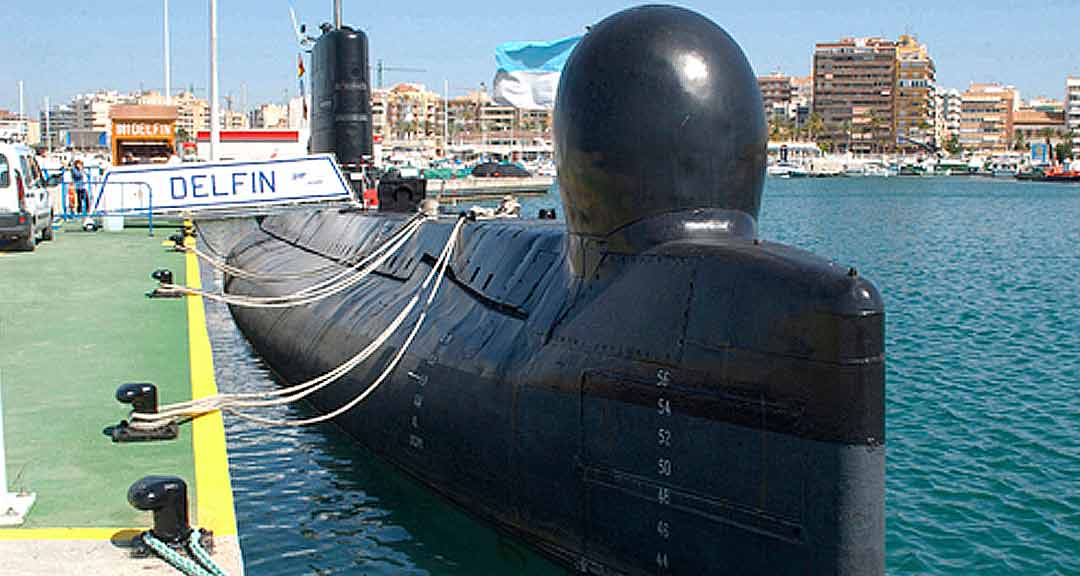 The floating museums of Torrevieja are made up of three vessels of different origins.

Firstly, there are the S-61 Delfín Submarine and the Albatros III Customs Control Patrol Boat. The S-61 was the first vessel of the Spanish Armada to be converted into a floating museum, specifically in the city which granted its battle ensign in 1971. The Albatros III Patrol Boat belonged to the Customs Control Service until the 23rd of March 2006, when it was welcomed by Torrevieja as its second floating museum.

Finally, the Pascual Flores Schooner is a reconstruction of the original vessel used by sailors from Torrevieja to sell their valuable salt.