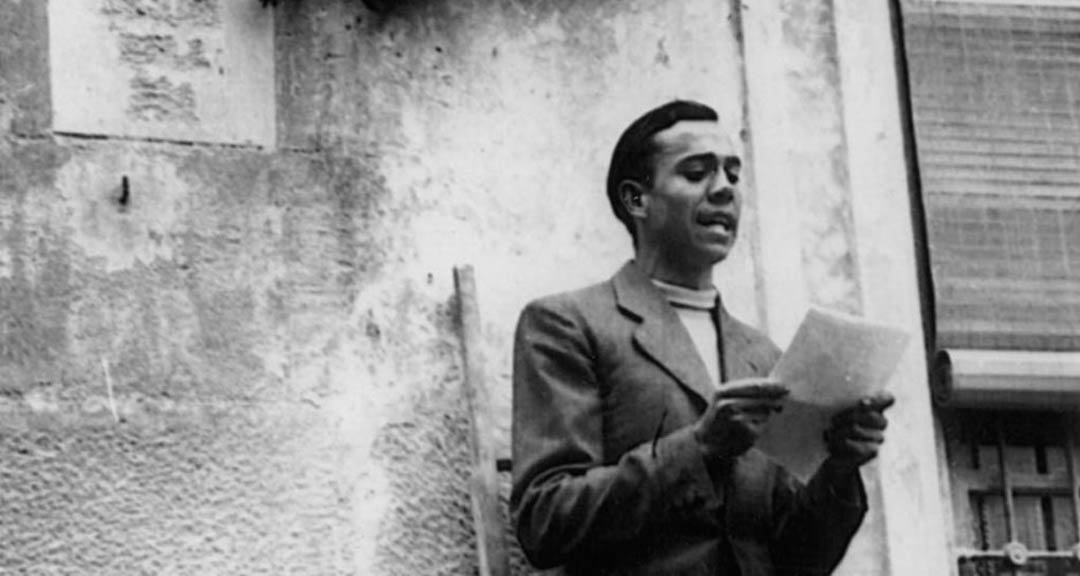 Birthplace of Miguel Hernández, on its streets there are motifs of the life and work of one of the most internationally renowned Spanish poets. A little about his life:

Born in Orihuela (Alicante), he began to study in the Jesuit school, which he had to abandon very quickly to work delivering milk and caring for sheep. However, he had already become a great reader of classic Spanish poetry (Góngora and Garcilaso, mainly). He formed part of the literary circle in Orihuela with Carlos Fenoll and Ramón Sijé, with whom he established a great friendship.

In the 1930s he moved to Madrid, where he worked as a collaborator with José María de Cossío on “Los toros” and met poets such as his mentor and good friend Vicente Aleixandre, Chilean Pablo Neruda, and Spaniards Rafael Alberti, Luis Cernuda and others. A member of the Spanish Communist Party, during the Republic he participated in Pedagogical Missions, created to bring culture to the most deprived areas of Spain. He took an active part in the Spanish Civil War and attended the International Conference of Antifascist Intellectuals in 1937 in Valencia. At the end of the war he tried to escape but was detained at the Portuguese border. Condemned to death, his sentence later commuted to thirty years, which he did not complete, dying of tuberculosis in 1942.

Located at the bottom of Monte San Miguel, next to the Colegio del patriarca or Colegio de Santo Domingo where Miguel Hernández studied for several years.

This is a typical type of single floor construction in Orihuela. Inside, family memories and photographs of Miguel and his family are preserved. It has two bedrooms, the kitchen, the hall and two more rooms.

Furthermore, the house has a small garden with a well, a granary built adjoining the upper floor at the rear of the house, and the large stable where Miguel’s father kept the cattle, as he was a cattle dealer. Furthermore, a vegetable garden is preserved where the family grew food for their own consumption. On this farm is the fig tree under which Miguel used to sit and write and to which he dedicated some poems, a tree which along with palm trees is very present in his poetry.